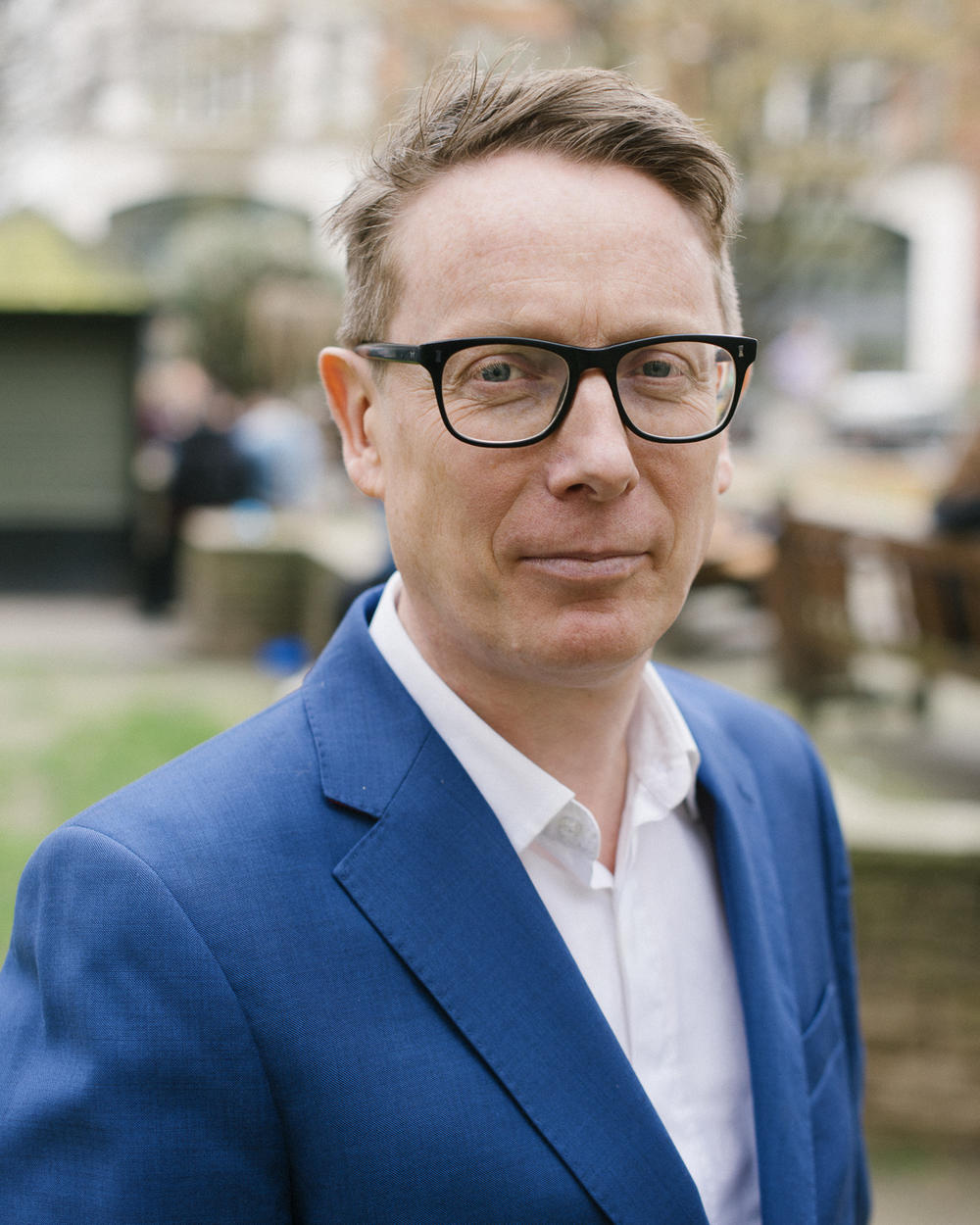 Meredith Chambers has a reputation in the industry for innovation, excellence and integrity and he’s worked closely with many major public and private institutions over the course of his career.

Prior to setting up Electric Ray in 2014 Meredith was Creative Director at Twenty Twenty where he created the hit series First Dates.  He spent five years as Commissioning Editor at Channel 4 where he ran the prestigious Cutting Edge documentary strand and commissioned the international format The Secret Millionaire.  Earlier in his career he was Deputy Editor of ITV current affairs series The Big Story.  He produced on the first series of Pop Idol and I’m a Celebrity and he created the first mainstream living-history series Lads Army.

As an Executive Editor at the BBC he won a BAFTA for the landmark documentary Between Life and Death about neurological critical care and a BAFTA nomination for Frankenstein’s Wedding, a unique live musical event for BBC3.

Meredith lives in Brighton with his wife Kate, children Max and Freya, Tibetan Terrier Mavis and cats Tiger and Ivy.