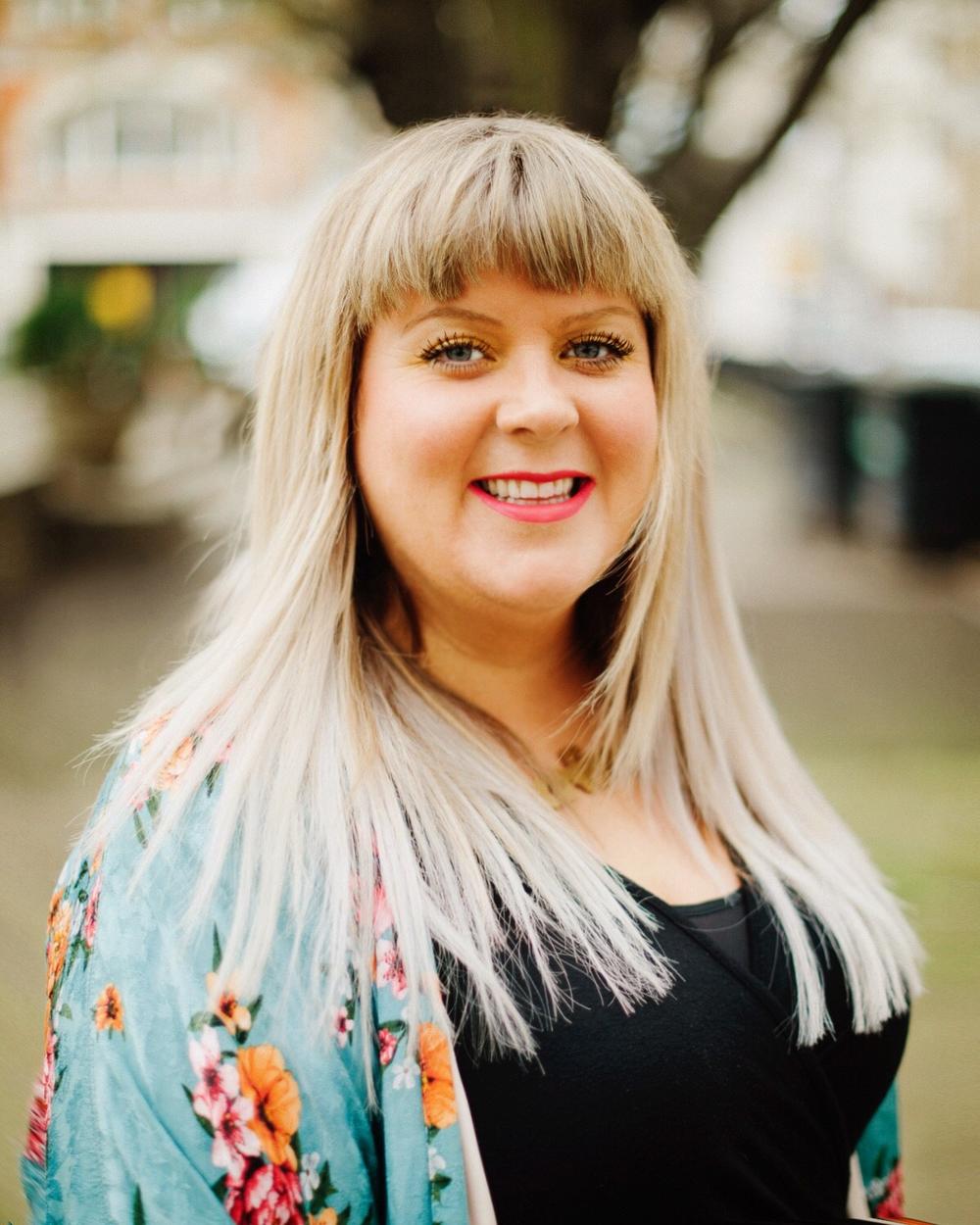 Georgie has been a part of Electric Ray since the very beginning and is now our Head of Production. Georgie oversees all aspects of our productions and is Meredith’s right-hand lady when it comes to the commercial direction of the company.

Georgie started out in TV at Celador Productions (now CPL) when Who Wants to Be a Millionaire was first a thing. Prior to joining Electric Ray she ran her own production services agency where she worked with Victory Television and Mighty Productions, to name but a few.  Georgie has worked across many genres from shiny floor to hardcore docs; she’s even worked on a couple of movies.

Georgie is always at the heart of our shows… having Production Managed and Line Produced some of our most complex pilots and biggest broadcast productions, including both Series of My Million Pound Menu. Whilst Georgie thrives on the lack of sleep that comes with a meaty filming schedule, she is also obsessed with numbers. She loves them.  She loves finding creative ways to make a budget work and she really believes that life without EXCEL is no life at all.

When Georgie is not with us, she can usually be found in LA wearing feathers, but sometimes she wears the feathers to the office.