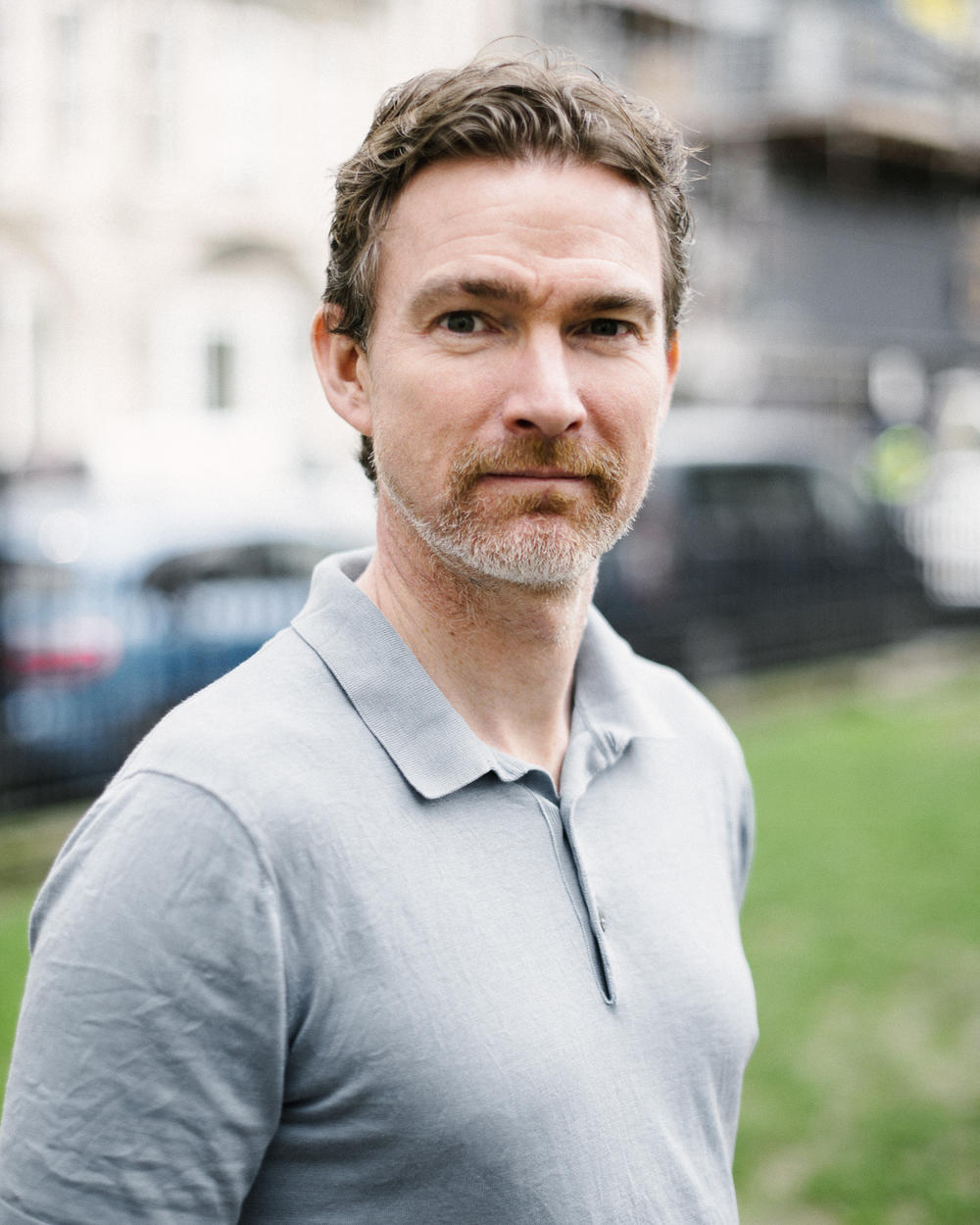 Richard has worked as a TV lawyer since the last millennium and has advised Electric Ray on its legal and business affairs since its inception.

Prior to Electric Ray he was at Endemol where he took care of Big Brother, Soccer Aid, 8 Out Of 10 Cats and Black Mirror, along with several less successful shows. He originally trained as a lawyer at media firm Carter-Rucks, later working his way through early Channel 5, Formula One, CNBC Europe and Chorion before finding his way into production.

Richard is married and has a young family. He holds a season ticket at QPR. His beard gets greyer by the day.