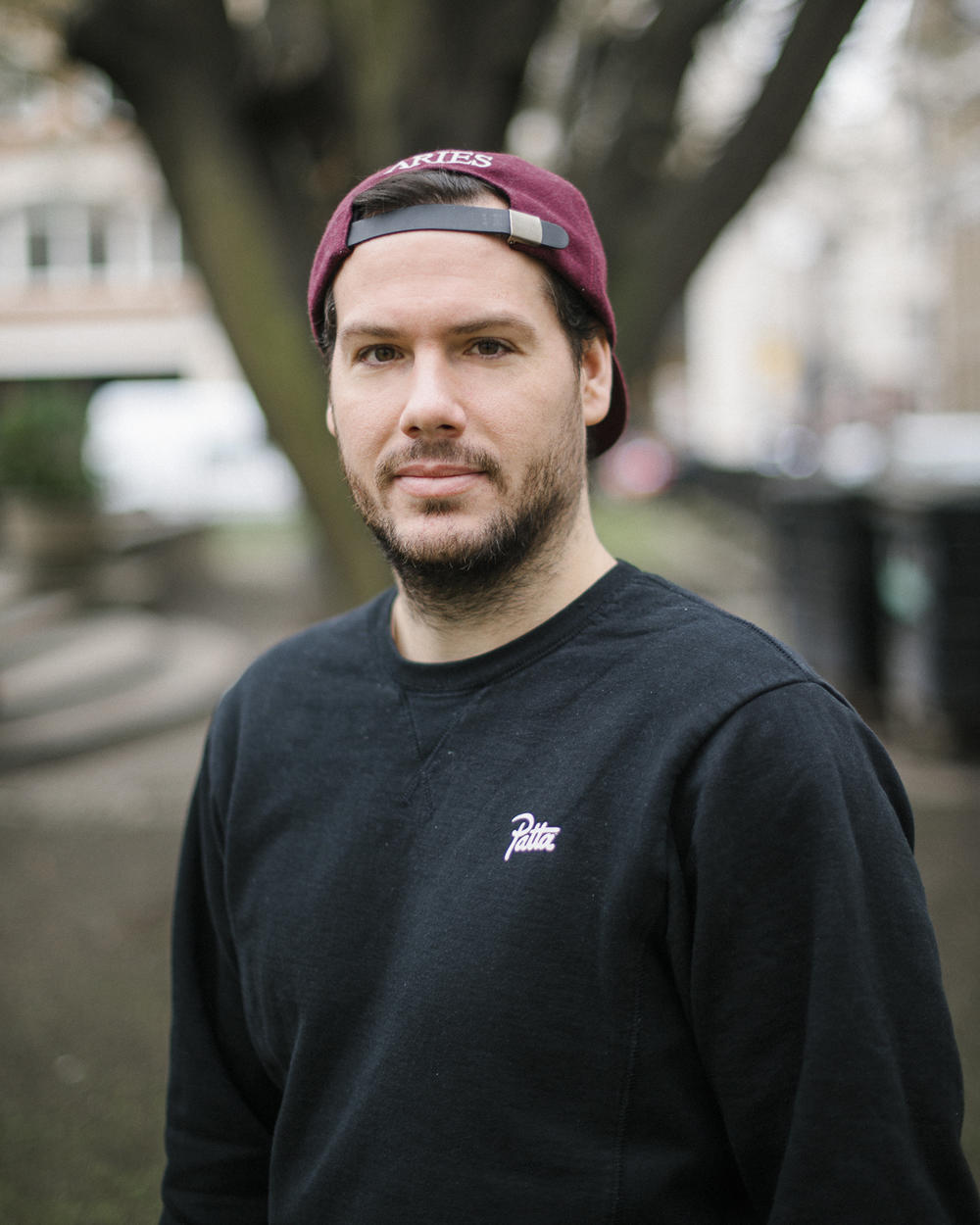 Dan has been a staple of Electric Ray since 2014, ensuring all of our work has a strong sense of style and design. Prior to joining Electric Ray, Dan worked as a designer and artworker creating key art for film & home-ent and also rebranding existing brands. He has worked closely with clients such as Dolby Europe, Fremantle Home Ent, Kaleidoscope Home Entertainment, Entertainment One and Discovery.

Dan works alongside the development team to produce glossy treatments and pitch assets. As a multi-disciplined designer, he has also produced broadcast graphics for almost all of our shows.

Randomly, Dan was once head hunted for a presenter role for an Art show for kids. He was unsuccessful, after which he started on his path as a designer.